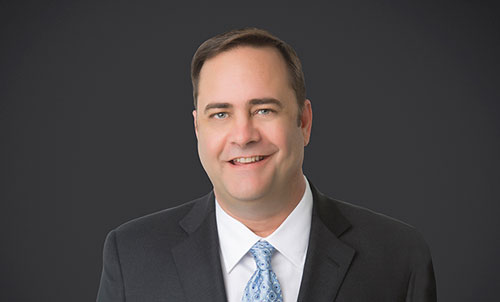 “There’s just so much money chasing that Class A, CBD-type asset that investors are scrambling to find product,” Holdner said.

Kidder Mathews reported that sagging CBD numbers caused mid-year regional office sales volume to fall by 11.35 percent from 2017’s total, which was already off by 20.5 percent from the year before. Mid-year cap rate averages ranged from 4.6 and 4.9 percent in San Francisco and Oakland/East Bay, respectively, to 6.1 percent in Seattle and 6.7 in San Diego. The average overall cap rate was 6.25 percent, up 11 basis points year over year.

“Most West Coast markets are seeing record urban versus suburban office spreads, causing investors to focus on their outside game geographically where there is still value to be had with deals trading under replacement costs,” Holdner added.

Since the end of third quarter 2017, the average cap rate spread between suburban office and CBD properties in the region has increased by 2 basis points, according to Real Capital Analytics data based on four-quarter trailing averages and inclusive of portfolio and entity-level transactions. At mid-year, the average suburban cap rate was 6.1 percent while western CBDs posted an average of 5.4 percent.

RCA reported the second strongest second quarter in history for single-asset sales of suburban offices nationwide. The investor confidence is reflected in a 7.9 percent year-over-year price increase for suburban office properties. Meanwhile, pricing for CBD offices fell 1.0 percent year over year in second quarter, the first such decline since 2010, according to RCA’s index.

“The story holds in the West, but in a sense it is more extreme,” said Jim Costello, RCA SVP and economist. “There has been a nice rebound in the sale of individual suburban office assets in the region. In fact, the second quarter activity represents a record level of activity for any second quarter period.”

The “outvestor” exception may be Seattle, which is one of the tightest office markets in the country, but still a lot less expensive than San Francisco, New York City and Washington, D.C. Cut in half (and then some) the asking office lease rate of the City by the Bay and you’ll get to the level of Seattle, which despite a glut of new supply over the last few years has seen vacancies fall significantly this cycle, according to Kidder Mathews.

Lesser yields in West Coast CBDs aren’t the only factor in the investor shift to the suburbs. Office developers and investors are exercising caution as the economic recovery extends into unchartered territory, Kidder Mathews reports. The lack of single-family home construction in favor of high-end, urban rentals further fuels the office tenant demand radiation to suburban locations where company employees have greater residential choices.

For the full story, go to the GlobeSt.com.

MIG Real Estate has snapped up another Seattle-area property with the $54.5 million acquisition of the 152-unit BluWater apartment complex in Everett....

As with all multifamily markets, microhousing was tested by the pandemic. However, both occupancy and rental rates are up. Average rent on micro units...