An apartment building on the coastline in Ocean Beach recently sold for $6,750,000. The buyer, Mills Trust, was represented by Kidder Mathews multifamily investment brokers, Merrick Matricardi, Jim Neil and Eric Comer, as well as Dylan Wright and Chris Saver of ACRE. The seller, William R. Mundt Trust, was represented by Mack Langston and Jan Sachs of Pacific Coast Commercial.

The apartment building at 5101-5107 Narragansett Ave. was built in 1973. It is a three-story building consisting of 16 units made up of studios, one, two and three bedroom floor plans.

“We received over a dozen offers for this one of a kind waterfront property with panoramic views of the Pacific Ocean,” said Langston.

“It is uncommon for an oceanfront property to become available on the market,” said Matricardi. “This is only the fourth oceanfront apartment building over 10 units to sell in San Diego County in the last 20 years,” he said. 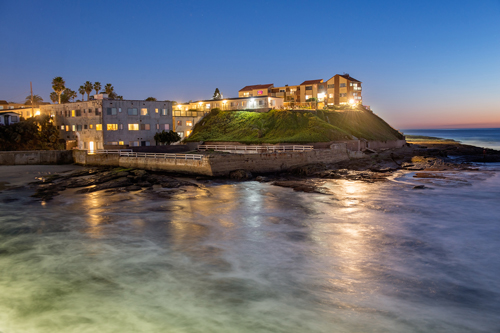 For the full story, go to the La Jolla Light.

The median price of a one-bedroom apartment in Seattle has jumped 8.2% year over year to $1,970, according to a new report by the apartment tracking...