With more than 30 years of industry experience, Austin contributed to the development of several major shopping centers, while also negotiating more than 800 transactions representing landlords, developers, tenants and investors.

Before joining Kidder Mathews, he worked as a broker for Core Commercial and CBRE, where he was awarded the National Retail Corporate Service Award for his work as the national accounts manager for Kmart. According to Kidder Mathews, Austin oversaw a national team of more than 80 brokers. His current tenant representation clients include Jo-Ann Fabrics, Sport Chalet, Fantastic Sams, Gentle Dental, McDonald’s and ARCO. From 2006 to 2013, Austin also acted as the senior vice president of Cornish & Carey Commercial NKF, where he represented developers, landlords and tenants. 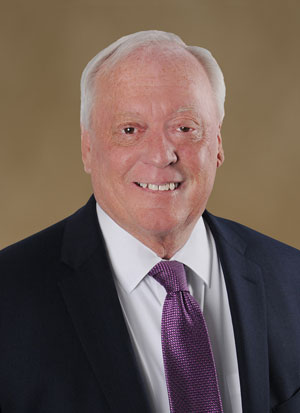 For the full story, go to the Commercial Property Executive.

Industrial Building Sells for Over $8M

Throughout my career, there have been many significant influences that helped build my client roster and facilitate success. But, amidst the many...

Architectural design firm RDC is moving to the Design Center in the Hillcrest neighborhood. The firm has signed a lease in a mid-century multi-tenant...