David Crabb of Kidder Mathews worked alongside Don Mitchell of Cresa to secure space for TrellisWare Technologies in the recently renovated building.

TrellisWare Technologies, a communications technology firm, has signed a nine-year lease for 72,331 square feet in Newport National Corp.’s Summit Pointe property in Southern California. Newport acquired the 152,317-square-foot Class A San Diego office asset from HD Supply in November of 2016. The buyer took a $28 million acquisition and development loan from Mesa West Capital, which it used to acquire and extensively renovate the building, according to Yardi Matrix.

Located at 10641 Scripps Summer Court, the four-story structure is positioned in San Diego’s I-15 Corridor submarket, approximately one mile from the interstate. Newport has plans in the works to build a second phase on the 21-acre parcel, which would add another 179,250 square feet to the office campus, per Yardi Matrix data.

Prior to Newport’s acquisition of the parcels, the building functioned as the headquarters of HD Supply, a facility maintenance company and construction material and tools distributor.

Kidder Mathews‘ David Crabb worked with Don Mitchell of Cresa to represent TrellisWare in the transaction. 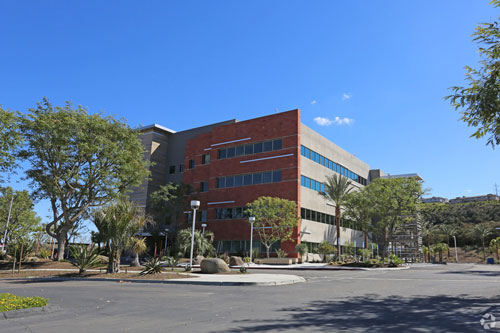 For the full story, go to the Commercial Property Executive.

Peninsula office sales plummeted in the fourth quarter of 2022, according to a new report by brokerage Kidder Mathews. The amount of spaced traded...

Just up from Lake Union in Seattle’s Northlake neighborhood, passersby can stop and watch something surreal in these remote-work times — an office...