Seattle, Wash. (February 8, 2018) – Kidder Mathews Chairman and CEO, Jeff Lyon, has been named a CEO of the Year by Seattle Business Magazine as part of their 2018 Executive Excellence Awards. The awards gala was recently held at the Fairmont Olympic Hotel in Seattle.

The Executive Excellence Awards recognize select Washington state senior executives who have demonstrated extraordinary, consistent leadership in guiding their companies to success. It is considered one of the most prestigious individual executive honors in the Pacific Northwest. Nominations are judged by a team of experts and leaders, with the judging panel having received 82 applications this year.

In 1991 Lyon merged his family-owned business, Lyon Commercial, with Kidder Mathews and he was later promoted to Chairman and CEO. During his career he has also received the impressive “Entrepreneur of the Year” award by Ernst & Young. Under his leadership he has grown the company from four offices and 150 people, to 21 offices in five states with over 700 employees and professionals making Kidder Mathews the largest independent commercial real estate firm on the West Coast. 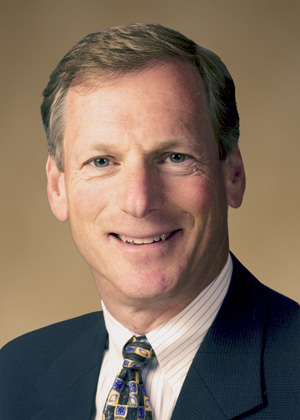 The median price of a one-bedroom apartment in Seattle has jumped 8.2% year over year to $1,970, according to a new report by the apartment tracking...