Woods, who specializes in the industrial property sector, previously worked for Voit Real Estate for nearly five years as a senior vice president, and before that was with CBRE. A 26-year industry veteran, he has represented such clients as Prologis, American Realty Advisors, Hyundai Motors and Shell Oil Co.

Meanwhile, Kidder Mathews has hired Michael Neil as a first vice president in its San Diego office, and is charged with the sale and leasing of office properties. Neil, who has worked in the commercial real estate industry for more than 18 years, previously was with Coldwell Banker Commercial in Glendale, Calif. 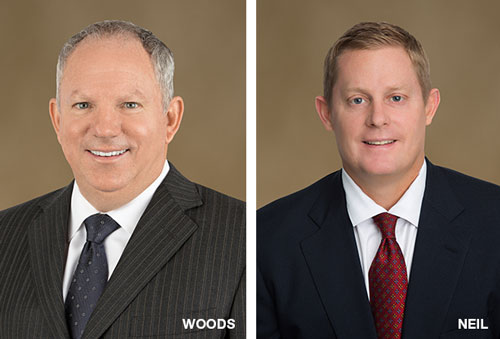 For the full story, go to Commercial Real Estate Direct.